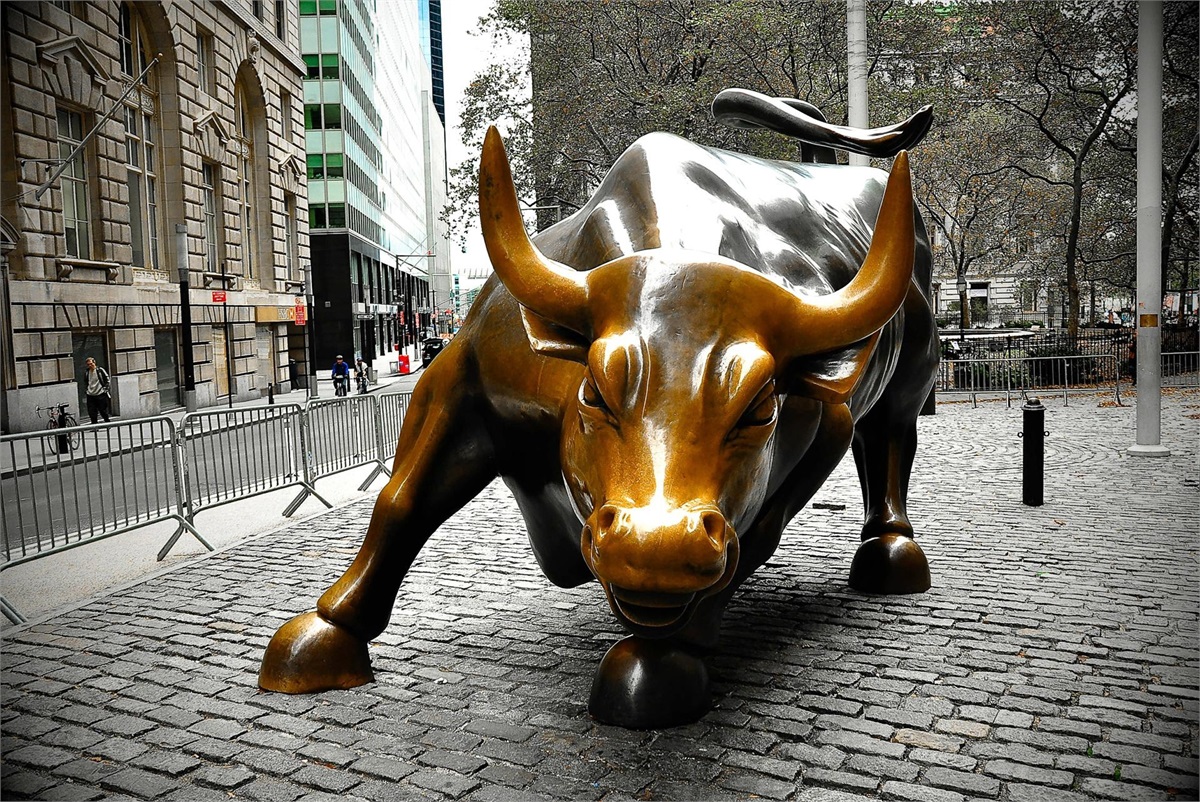 2019 Market Update: Recovery on the Way?

2019 has started with a bang.  Markets have recovered nearly 16% from the lows posted on Christmas Eve of last year as corporate earnings and fundamentals replace media headlines replete with fear, anxiety, and skepticism.  From September of 2018 until year-end, it was trade wars, government shutdowns, recession, rising rates, inverted yield curves, China, and the wall of worry grew larger and larger as the market tumbled.  It’s funny how negative headlines move in lockstep with declining stock prices.

Last year, in many messages to our clients, we analyzed how decoupled we felt the US economy was from the stock market and that, based on the numbers, we didn’t feel as though we were heading for a cliff.  With a relatively positive economic backdrop, we believed that the swoon in stocks by the end of the year was an overreaction to headlines coming from journalists dressed in bear suits.

So, will 2019 be rosy and rational?  Well, based on some recent reports and market action, it’s so far, so good:

Stocks began to rally in early 2019 after a blowout December jobs number added 312,000 new jobs in the US versus an expected 177,000 new jobs.  Unemployment dipped to an historic low level of around 4.0% and, on the heels of the big number, some economists began to walk back the promise of a 2019 recession and, finally, positive economic news found its way into stocks pushing the averages higher in the early part of the year.

Following the January jobs numbers, investor spirits were lifted even further after Fed Reserve Chairman Jerome Powell reversed his unvarying stance of being “robotic” in raising interest rates and indicated that the Fed will be flexible with its policies regarding future rate hikes.  The Fed Chair conveyed that he will be more data-dependent when deciding on rates and will watch the “dots” in the economy when making policy decisions.  Powell’s previous position was viewed as ultra-hawkish by investors and his reversal on “auto-pilot” interest rate hikes that sent markets spiraling late last year was cordially received by investors and helped advance markets upward into the end of January.

Fourth Quarter U.S. corporate earnings have largely topped analysts' estimates so far this year and have added fuel to the stock market’s rebound from their December lows convincing some that speculation of an earnings recession may be off the table.  Further, a larger than expected economic expansion and more positive earnings outlooks for many U.S. companies is showing that corporate America is alive and well and that the current rally in stocks is real.

In a post we put out earlier last year, we mentioned that trade tensions, although dangerous in many ways, will most likely become a “bend but do not break” scenario between the US and China.  Both nations are very intertwined economically, and with China’s economy more on its heels than President Xi would prefer, it’s becoming more and more evident that both nations need to eventually “play nice” and come to a mutually beneficial agreement.  Earlier this year, both countries agreed to a 90-day cooling off period where sanctions would be stayed as trade negotiations pressed on…With the deadline now only 2 weeks away, both countries remain entrenched in negotiations and are considering extending the deadline by additional 60 days which, in our view and in the current view of market, is being looked at as a positive and supports the bend but don’t break notion…if Trump and Xi were at a total stalemate, why extend talks at all?

Recent reports of US-China trade negotiations have signaled more optimism than despair and as developments continue towards a pending deal, world markets will welcome a resolution with open arms.

2019 has surely been a sight for sore investors’ eyes and the relief rally is warranted in our view…But things can change quickly as we climb the everlasting “worry wall” year-in and year-out.  We must always focus on long-term investment success and on maintaining a disciplined approach along the way.  The only way to be “right” when investing is to be disciplined, properly allocate investment assets, and stick to the plan.  If you have any questions or concerns, please contact us.  We can be reached at 888-587-7526 (Toll Free) or at (570) 587-7800 (Office Direct).