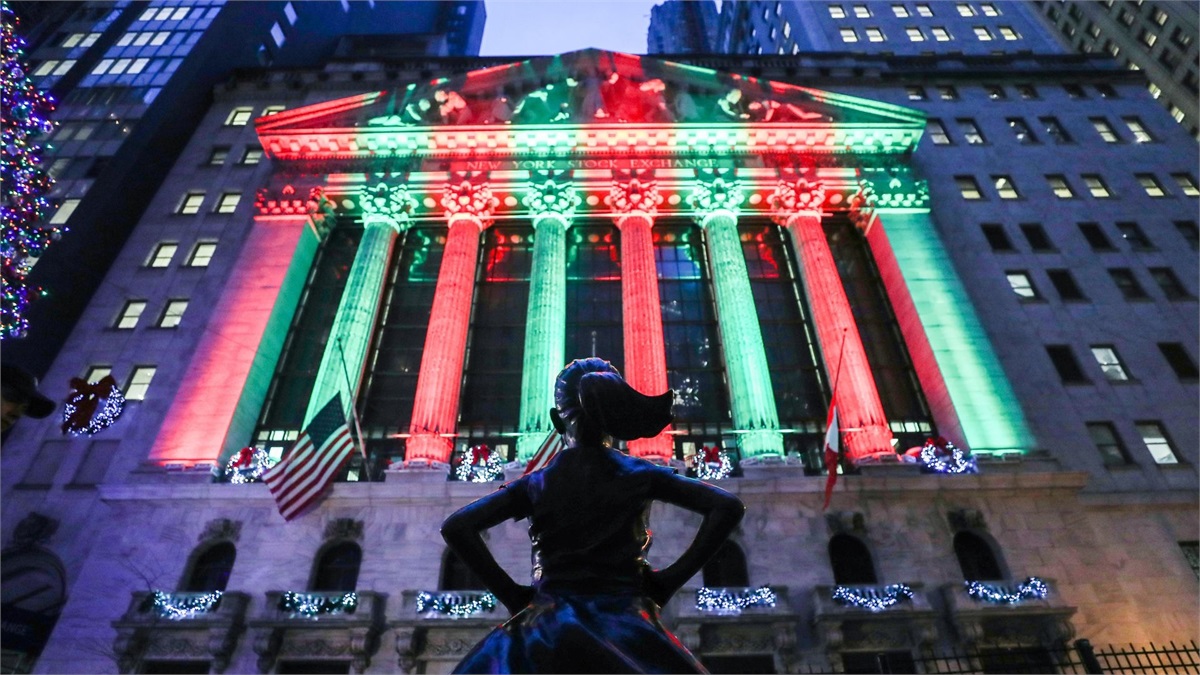 There is clearly a very serious disconnect between the behavior of financial markets and the underlying economy, which, especially in the US, is in decent shape.  The market’s mood is hypersensitive and problematic as it ignores good economic data, embraces bad news, hangs on to every official governmental Tweet, and is trading as if we’re on the brink of some kind of disaster.

It’s true that there are certain fundamental factors creating uncertainty in the markets…Higher interest rates, a “robotic” Fed Chair, trade wars, tariffs, a China slow down, and maybe most prevalent, the removal of quantitative easing  – which is the reversing of money supply expansion, the removal of “artificial” wealth from the system, and a normalization of an otherwise distorted economy.  According to recent research, the cumulative stimulative effect of central banking activity reached a tipping point in early October, which most likely sparked the recent correction in stocks and is now triggering the real negative consequence of monetary expansion in capital markets – an elevated role of government into the private sector.

The fact that the market hangs onto every subtle, granular statement made by central bankers tells us that only a small circle of people in government have serious  influence over interest rates and market outcomes.  This is distracting investors from positive action in the real economy.  The real economy is much broader than the Fed’s monetary policy and interest rates.  Yes, it’s true that rates clearly have a major impact on all economic activity, but the economy is also made up of working people that have ingenuity, inspiration, and can create value and scale.  Lower taxes, decreased regulation, record employment numbers, stronger economic growth, and low inflation, are all major contributors to a strong environment.  What we need now is a stable monetary system where real, free enterprise can release “animal spirits” and begin to capitalize on an economy that’s standing on its own two feet, not relying on a governmental body to thrive.

We’re seeing it already with stronger growth, higher wages, and low unemployment, but the market doesn’t get it at this point.  The market is ignoring all good economic news and is distracted because the punchbowl is being taken away in the form of quantitative tightening.

I have said in the past that market corrections are a process, not an overnight event.  The process applies to economic shifts as well.  We’re reversing 10 years of governmental intervention into financial markets and Wall Street feels one way about it while Main Street feels the opposite and until that trend reverses, I believe that volatility continues as we search for a bottom in stocks.

Meanwhile, the machines, as I have mentioned so many times before, exasperate short-term extremes in the market.

Quantitative algorithmic trading is a much bigger part of the market today than it has ever been before, and most computerized traders rely heavily on momentum as an input to their computer trading programs.  These programs account for around 85% of trading and during periods of heightened volatility can artificially accelerate current trends.  The most recent action of market losses may have been falsely distorted as short-term market movements are heavily influenced by tilting the scales of supply and demand into the favor of the computers.  The average investor doesn’t have the same mechanism as the quants do, and as a result, can be greatly disadvantaged in very short periods of time in the market.  For example, on Christmas Eve, during the shortened trading session, the Dow got walloped over 600 points after heavy declines in prior weeks and many investors were throwing in the towel because they simply just could not take any more pain.

Well, after the Christmas holiday, those investors were right  – for a few hours.  Today, after a slightly wobbly start of trading, the Dow Jones Industrial Average soared by a  single-day, record point move of more than 1,080 points wiping out much of the recent losses which were clearly caused by technology and not by cool heads.

I have said it before, if a portfolio is properly diversified and invested in high-quality vehicles, there’s no reason to panic.  Reacting emotionally to market volatility is not a plan, it’s human nature.  Behavioral finance tells us that we hate losing on an investment twice as much as we love profiting on one and when we lose, we generally don’t react happily or very well at all.   When emotions are making decisions, our judgments are impaired.  There is a need to worry and it’s possible that we can use the volatility to our advantage, but there is no room for panic in a well laid out plan.

Today’s reversal can very well be the start of the bottoming process, but it’s going to take time.  Remember, that we invest for years, not months, days, or even hours and that focusing on long-term investment success is our priority.  The recent move in stocks is very concerning and worrisome, don’t get me wrong, but the market, over long periods of time – over and again has proven to be a prosperous place to be.

In the words of the great  Warren Buffett, “Someone's sitting in the shade today because someone planted a tree a long time ago” and “Our favorite holding period is forever”.