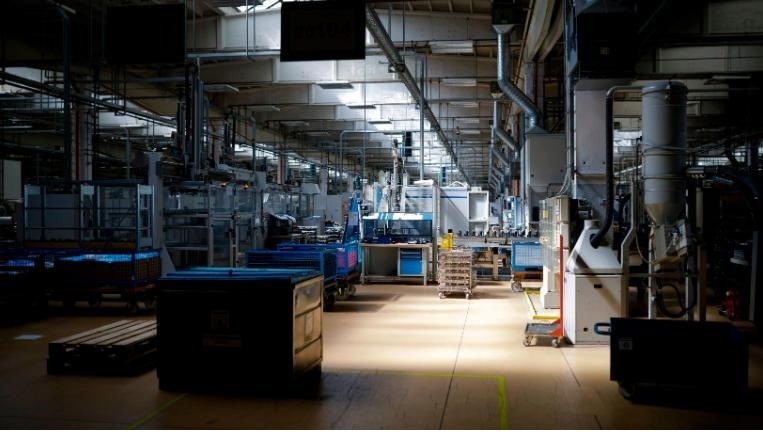 Stocks Plummet as Bonds Warn of Recession – Is There One On The Way?

For a good part of this year, I have been posting updates about the stock market and, since April, the advisors at Capstone Wealth Management Group have been making adjustments in client portfolios and advising all other investors to do the same as the market has been hitting new highs between April and early August.  In my May 3rd update to clients, I expressed some concern that the move upward in  stocks might have been far ahead of itself, the economy was slowing, and that the “V-shaped” recovery was unlikely to keep moving in a straight line upward.  I discussed how complacency is not a strategy and that investors should be using the big move up in stocks as an opportunity to make adjustments in portfolios.  I went on to say that, during times of very low volatility, complacency can certainly set in as investors become overly comfortable and agnostic to risk while watching their portfolios rise month after month.  (Complacency Is Not A Strategy)

Since April, I have been urging all investors to remember the extreme volatility we experienced at the end of 2018 as the markets tanked due to the exact same types of headlines we’re hearing over and over again today.  Going into the end of last year, the S&P 500 entered bear market territory despite a positive economic backdrop, low inflation, an easy Fed, and a low probability of recession.  In my follow up message to clients on May 13th, I pointed out that stocks were correcting because of the ongoing trade saga between the US and China and in that message, I reminded investors and clients that being complacent can be risky.  In a matter of 10 days, after Capstone had continuously been reviewing portfolios and taking profits where necessary, the S&P 500 had slipped 5% and we were witnessing, in real time, that complacency was, indeed, not a strategy.  I also mentioned in that message that stocks will likely zig zag through the noise, change direction as the wind blows, and that volatility is likely to stay.  If you ask me, that wasn’t too bad of a call as two days ago, after President Trump walked back his tariff rhetoric, the Dow Jones Industrial Average soared almost 400 points (wind blowing north) and then, after we got today’s news that our yield curve is now “inverted”, the Dow got smacked and lost 800 points as it seems now more than before, we just might be on the brink of recession (wind blowing south). (Market Update: Complacency Is Not A Strategy - Part II)

So, what the heck is an inverted yield curve and what does it mean?  Well, the yield curve is a graph showing interest rates across multiple maturity periods (that is, 3-months to 30-years) of US Government bonds and other debt instruments.  The curve shows the relation between interest rates and time to maturity.  A normal curve slopes upward where interest rates on longer term bonds are higher than shorter term bonds and a normal curve typically suggests that our economy is not slowing, but also not overheating.  An inverted curve is exactly opposite where rates on short-term bonds are higher than long-term bonds.  Today, for the first time in over a decade, the 2-year rate was higher than the 10-year rate and, as the news of that inversion hit the wires, stocks got slammed because an inverted curve is a recession warning sign that suggests that there is economic trouble on the horizon.

Unfortunately, it’s a fairly reliable indicator too. (See graph below from Reuters) Historically, based on data from Credit Suisse, since 1978:

So, are we on borrowed time right now and what should investors do?

Well, first we should recognize that the economy and stock market has been on a tear over the last ten years and ultra-strong market returns over the last three years or so has surprised many investors.  Second, we need to recognize that markets run in cycles, recessions occur, and markets GO DOWN as well as up.  It’s just a part of investing, these things happen, it’s not a time to panic but it can be a time for change.  As I have cited several times, Capstone has been reducing risk in client portfolios as the markets were hitting all-times between April and August and, doing so not by trading, timing, or predicting the future (nobody can do that!), but simply by making responsible adjustments.

Are we on the brink of recession?  Yes, it seems very plausible.  Should you dump your portfolio and get out the coffee can?  NO.  At Capstone, we have over 40 combined years of experience, have managed money during recessions –  including the 2008-2009 “Great Recession” and our experience tells us that fine tuning portfolios to properly weather the storm is what needs to be done as our focus always remains long-term and we are investors for years not weeks or months.