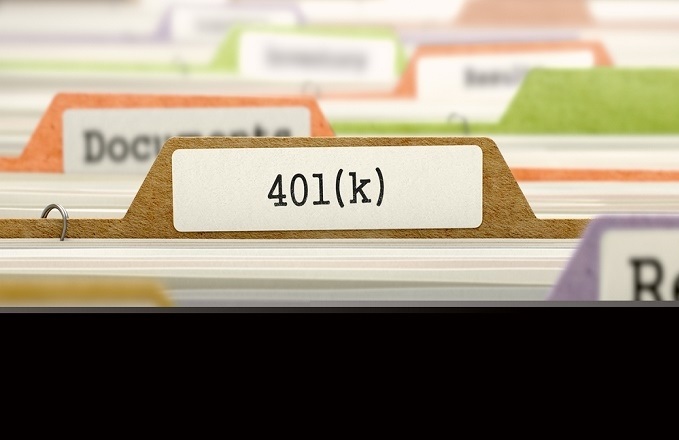 As we fire up our grills, throw on our sunglasses, and welcome the start of Summer 2019, it might be the perfect time to open up those old 401(k) statements that have been piling up.

Statistics show that when people separate service from an employer, they will leave at least one retirement account behind when changing jobs and, for many, three or more employer-based retirement plans are left in the dust as employees hop from job to job throughout their careers. This is occurring because there is no real trigger that enables an old 401(k) to “follow” an employee who is making a career change or switching companies. This also causes increased potential for “forced-transfers” into an IRA or worse, “forced distributions” where checks are mailed directly to the account owner causing tax problems and, in some cases tax penalties. These days, many retirement plans have automatic enrollment where wages are automatically deferred to retirement accounts and with the amount of employment turnover that’s occurring, more and more Americans have multiple 401(k) accounts “floating around” which, in our opinion, is a bad idea for all investors.

Most Americans spend just a few years at a single job and by age 40, the average person has held 10 jobs or more according to government data. However, most of the time people stay at a job long enough to build up balances in a 401(k), and when they switch jobs or change companies, retirement assets get left behind. Too often, these “orphaned” accounts, which are subject to fees, are totally mismanaged. The investment decision-making process for 401(k) accounts falls squarely on the shoulders of the account owner which means it’s up to the employee to decide how the investments held in these accounts are to be managed.

When picking out investment funds most people get out the old dart board to make their selections. This can cause lack of proper asset allocation can reduce probability of investment success. There is real risk and real danger if someone’s nest egg is not properly diversified and having multiple accounts all over the place causes even more confusion when trying to manage your investments. For example, you might have a 90% - 10% mix of stocks to bonds in one account, a 60%-40% split in another, and then, in your current plan because you’re closer to retirement, you have 50% in stocks and the other half in bonds to reduce risk. But if only your current 401(k) plan is invested the right way, the assets in your forgotten plans are grossly out of line with your tolerance for risk. In this example you think you’re 50-50, but when you take a step back, 2/3rds of your money is still invested in stocks meaning you’re closer to a 70-30 mix of stocks to bonds and are unknowingly taking way too much risk and if the market slipped or worse, came crashing down, you may find your retirement plans on hold and it’s back to work for you.

We all know that it’s nearly impossible for the average American to properly manage just one 401(k) account and when you add in money scattered all over the place, the probability for failure goes through the roof.

Having multiple plans also means that you’re paying unnecessary fees and expenses. There are hidden fees called expense ratios in the mutual funds held in your accounts and those ratios can be as high as 2% or more – especially in older plans. Staying with the example above, this could mean that the plans that are left behind from your former employers are raising the overall cost of your retirement simply because they’ve been abandoned. And costs erode performance!

To reduce complication and increase success in better managing your money, you have a few options to consider. Those options are below:

Take advantage of the Summer months and do yourself and your retirement a favor by getting your investment house in order. If you have multiple 401(k) or other retirement accounts scattered about, gather up those statements and give us call. We can help eliminate confusion and reduce the retirement burdens that your forgotten money can create.