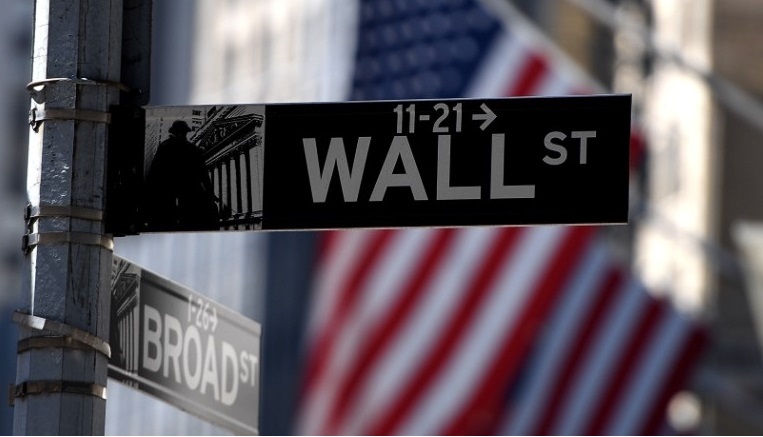 As a follow up to our previous post regarding current market conditions, I thought it would be valuable to remind our clients that the media frenzy over recent market volatility, once again, is dominating the headlines as journalists bewilder all of us about what news is good and what’s bad.  I refer to it as “information overload” as antsy financial reporters make outrageous predictions during their “markets in turmoil” special report segments where they literally create a scenario where all news is bad news.  Trade war fears, interest rate hikes, skepticism that an economic slowdown is looming, and, most recently, a Government shutdown are all the rave these days and depending on who you’re listening to on TV, the issues have issues.

Let’s go over these topics and try to find some clarity:

In early December, President Trump and Chinese President XI Jinping conducted first-round trade negotiations during the G20 Summit, and ultimately, those negotiations ended with a 90 day trade truce to provide the time necessary to adopt a mutually beneficial deal.  Off the news, Dow futures climbed 400 points on Sunday, December 2nd , only to meet sobering skepticism over legitimacy of the truce and within two trading days, the markets were so spooked that the Dow Jones Industrial Average got flushed by nearly 800 hundred points by the close of business on December 4th.  (Good news is bad news).

The current trade arrangements between the US and China have been in place for decades, and expectation of a clearly defined pathway to a trade resolution at this point is largely unreasonable. Investors clearly remain nervous over the situation because the negotiation will be very thorny, to say the least, and both Trump and XI seem unwilling to bend as they both remain resolute in their stance.  That said, a truce between the two nations, in the form of the 90 window, is at least a sign from both sides that they are serious about making a deal, and ultimately, in my opinion, should be perceived as a positive development.

The sharp decline in bond market yields last week was predominantly unexpected by bond traders, especially since the Federal Reserve has raised rates and Investing 101 tells us that when rate rise, bonds should decline.  Well, this time around it’s an opposite reaction.  So what happened? As investors fled the stock market the “flight to quality” was back to bonds, resulting in bond prices rising and a commensurate decline in rates across the board.  Also, the move higher in rates was a reaction to unexpected “dovish” language used by Fed President Jay Powell during the latest Fed meeting when he alluded to rates being much closer to neutral than what was previously forecasted.  The decline in yields forced a brisk “flattening” of the yield curve which, historically, is a sign of impending economic slowdown, and potentially, risk of a near term recession on the horizon.  (Bad news is bad news).

The flattening of the curve has been reliable over the years in forecasting recessions, but, it can also be a false alarm.  In early 2016, we saw a big selloff in stocks that was triggered by fears of a recession predicted by a flattening curve and, although that was a very tough year for stocks, it ended up being a false read on the economy and there was no recession.  Go way back, 30 years or so to the crash of 1987 where stocks swooned over 22% in one trading day – after that crash, every economist in the country was 100% certain that recession was on its way.  Well, it didn’t occur, the economy actual continued to grow, and looking back, many argue that an explanation for the 1987 crash was (believe it or not) computerized trading where computers executed rapid stock trades based on external inputs for technical reasons only, ignoring fundamentals.  Modern day algorithms:  Sound familiar?   (No news is bad news)

On Friday, December 7th, the November jobs report was released with data depicting slower growth rate than what was previously expected (155,000 Actual vs. 198,000 Forecast).  The more modest increase, coupled with an unchanged unemployment rate, was initially perceived as a positive indication of economic growth settling into a more sustainable level, and also good reason for a potential “rate-hike pause” from the Fed in December.  Markets rose Friday morning on the perception of the "good news" only to be met with more skepticism of an economic slowdown and “growth scare”  which resulted in a sharp intraday sell-off with the Dow Jones Industrial Average finishing the day negative by over 500 points.  Once more, this action in the markets showed that investors continued to be extremely nervous and the robots continued on their “Ready, Shoot, Aim” selling programs.

Barring any unforeseen economic data which would indicate risks of a near-term recession, the economy’s strength appears to be sustained and stock market fundamentals remain predominantly positive.  As we have mentioned multiple times in our posts, headlines are a true risk to the market, and misconceptions of information can lead to brash overreactions especially during periods of extreme volatility.  During these times, investors need to maintain perspective.  So, as we say, we must keep our heads while everybody else is losing theirs, know that the bottom is in sight but it is a process, and trust our long-term investment practices.

(The opinions voiced in this material are for general information only and are not intended to provide specific advice or recommendations for any individual. All performance referenced is historical and is no guarantee of future results. All indices are unmanaged and may not be invested into directly. The economic forecasts set forth in this material may not develop as predicted and there can be no guarantee that strategies promoted will be successful.)