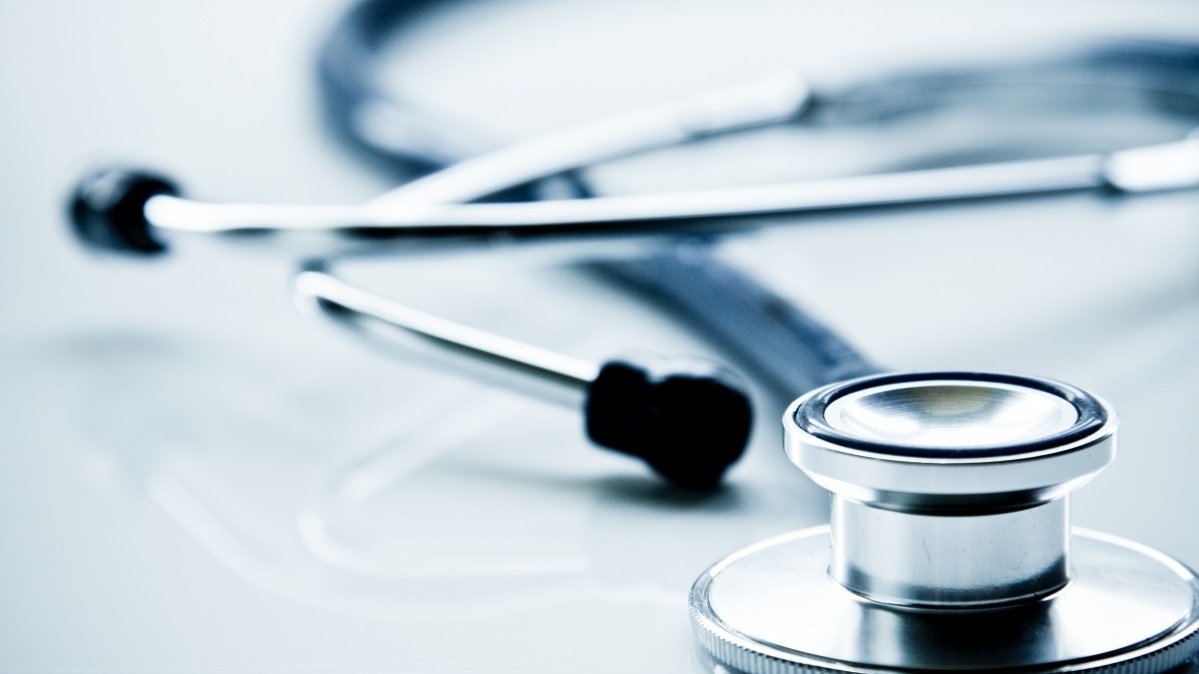 The Healthcare debate has been all but beat to death in the past year and half. This following a 2016 Presidential Election which was fueled in large part by opposing views of The Affordable Care Act, or Obamacare, as it has commonly been coined.  According to a recent  Kaiser Health Tracking Poll; “Four in ten (43 percent) adults with health insurance say they have difficulty affording their deductible, and roughly a third say they have trouble affording their premiums and other cost sharing; all shares have increased since 2015.” (Kaiser Family)

These numbers have many calling for reform to present day healthcare, and recent news shows a few behemoth companies taking matters into their own hands. “Tech giant, Amazon.com, along with the world’s sixth largest bank, JPMorgan, and the largest insurer in the world, Berkshire Hathaway plan to build a new nonprofit healthcare company that will provide their employees simplified, high-quality and transparent healthcare at a reasonable cost." (Business Insider) Although it is in its infancy, the idea could, in large part, change the way employers offer healthcare benefits to employees. Venture capitalist Bill Gurley, who has backed companies like Uber, EBay, and Snap, believes that in order for such a change to be successful, the need to embrace narrow networks is imperative.

“Narrow networks are plans that offer fewer health providers with the hope that it will keep costs lower and members will get better quality care, rather than health plan members going to a wider selection of doctors.” (Business Insider)  Presently, most employer-funded health plans are built around a wide selection of doctors for members, which in large part is driving premiums into the stratosphere.  Could this idea be the answer to affordable health care?